Born and raised in the Bay Area, Allegra received her BFA in Painting from the San Francisco Art Institute and previously studied at New York University. Her work has been shown both locally and nationally, commissioned for film, and featured in numerous public and private collections including San Jose Downtown Doors, and The United States Capitol Building in Washington, D.C. She most recently completed a residency at the DAC Gallery in Los Angeles, CA, where she currently works and teaches. 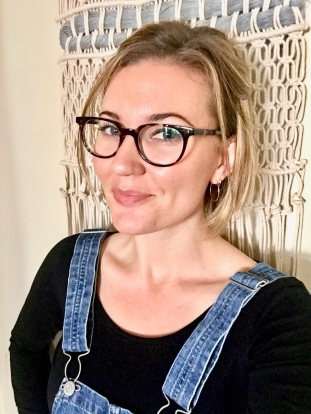